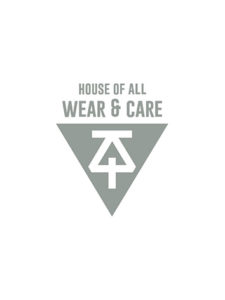 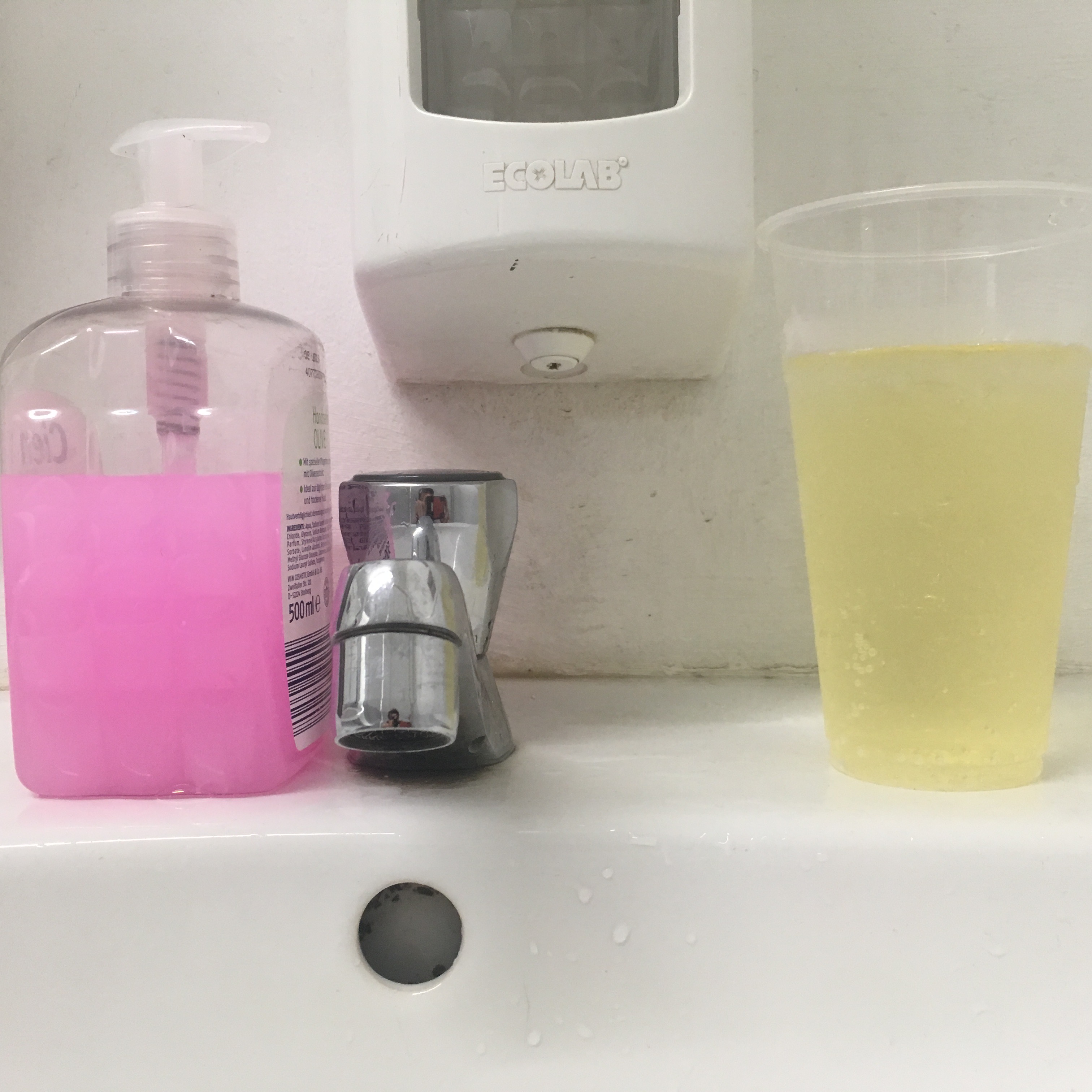 #06 Clean for someone else

Recently we had this event coming up at Wartenau 16. It’s the house I have my studio in and together we form a collective of various creatives who all have one common goal – making the place a special place for everyone and offer cultural diversity whilst also having a great place to work in. We are lucky enough to have been using the house for the past 5 years (Zwischennutzung) and are now in the process of organizing ourselves to stay. The reason it’s not straight forward is that it’s an old previously unused building owned by the city of Hamburg – which is in a kinda bad state but must not demolished due to it’s historic value. Until now we are renting it of Hamburg Kreativgesellschaft but are hoping to establish some legal form that allows us to be self organized. Anyways, recently one of us, the DFDK e.V. received funding to open an office within our building and they invited the Senator of Culture & Media and we wanted to deck the halls. Additionally we applied for funds to have the toilets refurbished but news were it would be too much. So I decided to get this cleaning substrate which builders use. And spent a whole afternoon scrubbing the loos, both of them (we see them as non-gendered anyways). I had life hacked myself before years ago by cleaning my own with a tooth brush for hours (you should try) but this was a whole new level. I found joy in cleaning everything as though it would just only be mine knowing there’ll be hundreds of strangers using them sooner or later. This was letting go of ego at the best.
It strangely satisfied me. And I will do it again.

Meanwhile the visit led to a great energy amongst us and we are making progress. We had the funding approved for water supply in the big hall that used to be Formschoen. Raum für Design (my co-working space). I moved the workshop upstairs and from now on will only rent out the use of the workshop to people on a temporary basis, such as completion of theater costumes, sample collection else. And the „hall“ is now called „Das Gewächshaus – Raum für kulturelles Wachstum“ (green house – space for cultural growth) and it’s offered to anyone who needs a room for their mission offering an alternative pricing structure „pay as much as you can afford“.